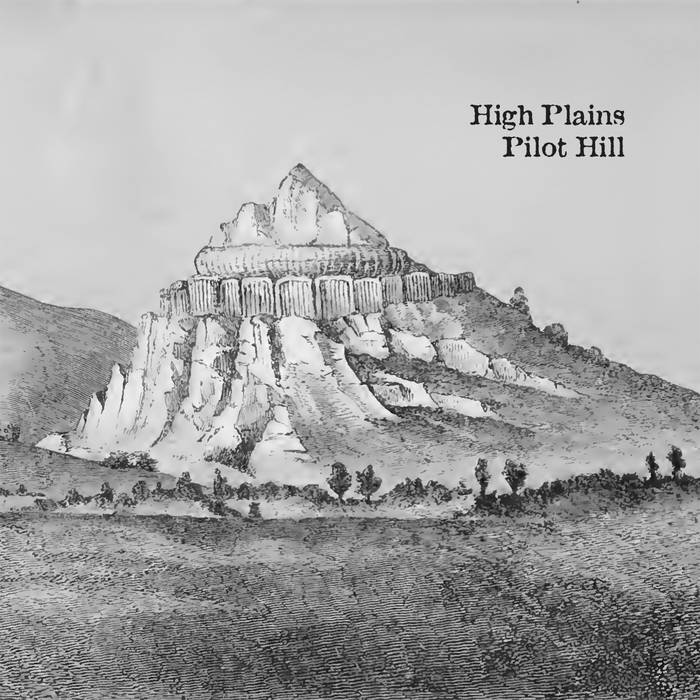 In the Treeeees More stark soundscapes and outstretched vistas from High Plains. If you can't get enough of what Cinderland brought to the table, this will help ease your pain. Favorite track: Lusk.

usscholar A good companion piece to Cinderland. These are two fine musicians, and while the work isn’t fully realized here (they’re soundscapes more than songs), it is still pleasing to listen to.

Sōzuproject There's only one flaw in this masterpiece...it's too short!!!
Likely I can repeat that endlessly!
Thanks Mark, thanks Scott!

MK_Ultra The soundtrack to disparity.

Where Loscil is more dense, this has room to breathe. One of the better neo classical/ambient works in some time. Run this back to back with Cinderland. So good.

Originally assembled as a limited edition cassette available only on tour.

High Plains is the duo of Scott Morgan and Mark Bridges. Morgan, based in the Canadian Pacific Northwest, is predominantly known for his drifting, textured soundscapes released under the pseudonym loscil. Bridges resides in Madison, Wisconsin and is the Assistant Principal Cellist of the Madison Symphony Orchestra. Their debut album, Cinderland, was released by kranky in 2017. ... more

Bandcamp Daily  your guide to the world of Bandcamp

MF DOOM is given his flowers, plus appearances from MC Jada Imani and Stanley Ipkuss